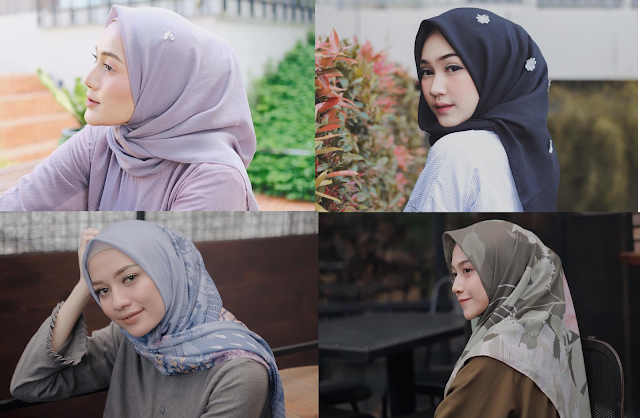 Selebgram is a famous celebrity on Instagram with followers reach hundreds of thousands more. Talking about selebgram pretty, definitely comes to mind you guys are models or sexy women who often upload photos that make a failed focus.

However, not all the pretty selebgram it's ostentatious Body, in fact lots of selebgram hijabs which is so inspiring to Muslim women. They often upload photos of modern hijab styles plus wrap elegant fashions.

6 Selebgram the Most Beautiful Hijab in Indonesia

The result is they look very pretty with a bright face and graceful. Here we present a list of selebgram the most beautiful hijab and is popular in Indonesia. Who is your favorite?


Selebgram the most beautiful hijab first in our list i.e.Ashry Rizqky Rabani, a social media influence that already has more than 205 k followers. 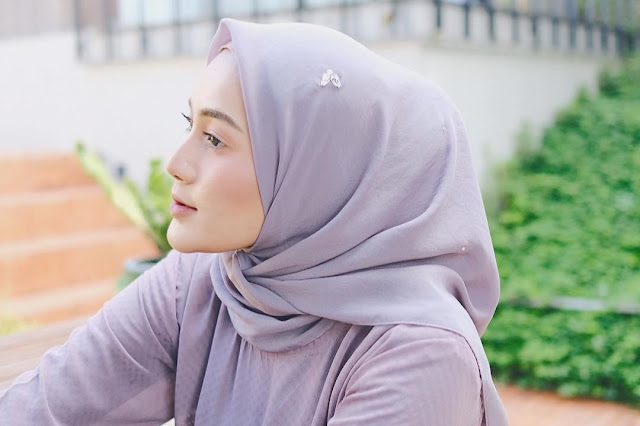 He is famous for its hijabs style fashionable accompanied the fluffy make up a fairly thick. He also had a YouTube channel about the tutorial berhijab and make up. 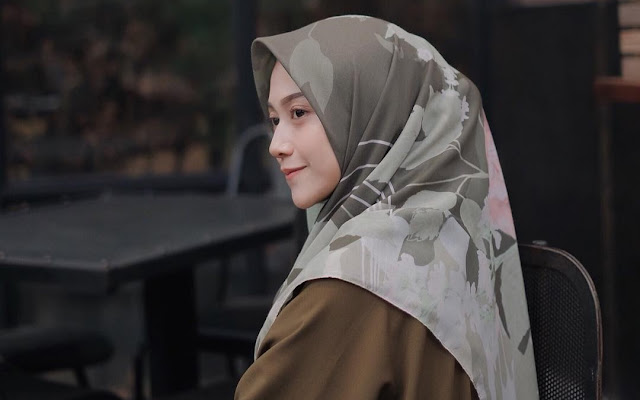 Account owner @nisacookie is famous for its beautiful face. But who would have thought, he apparently already had been blessed with a husband and children.

Simple hijabs style and simple with the fluffy make up thin make Nisa looks graceful once. 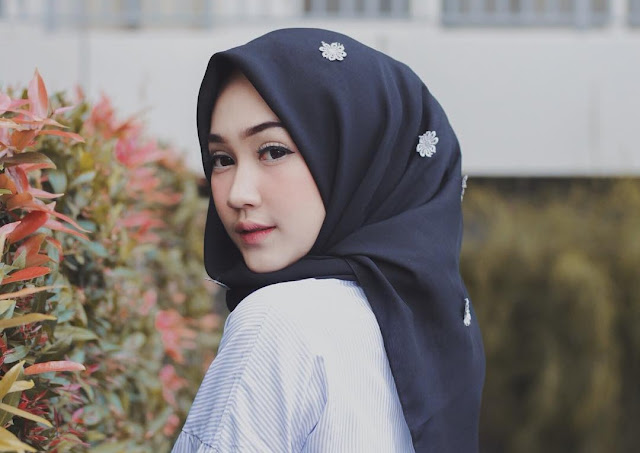 This one program is quite popular among hijaber women. The photos uploaded are often an inspiration for women who want to stay beautiful with the hijab.

Because it has its own appeal, Sinta often gets endorse offers considering her followers have reached 527k. 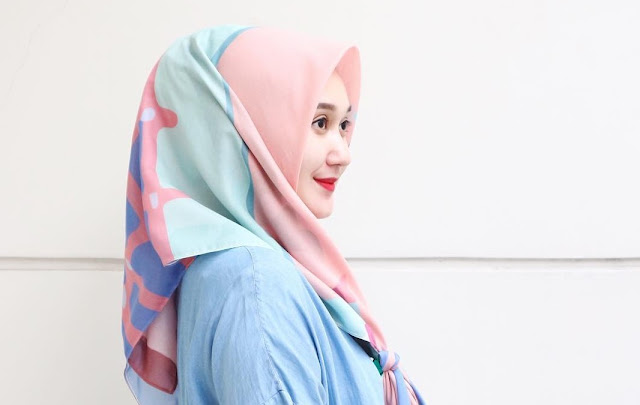 Who doesn't know the one-cheek cheek? Yes, Dian Pelangi is arguably one of the originators of hijab fashion in Indonesia (rather senior than others).

As the name implies, Dian Pelangi's hijab fashion character is full color by combining the dominant colors bright and bold.

This is one of the hijab fashion icons whose beauty levels exceed the threshold. Beautiful Indah nada puspita, familiarly called Nada.

One that characterizes Nada's hijab fashion is a scarf. Unlike Dian Pelangi which often modifies the hoody style, the tone hooded style is more likely to be simple with its scarf collection.

Mega Iskanti Putri is known among Indonesian hijabers. This beautiful woman from Bandung is one of Wardah Cosmetics spokeperson.

With a fashion style that doesn't play much color, Mega is quite wearing earthy, neutral or black and white clothes combined with simple hijab that still looks modern.

Your fashion style and hijab order can be applied in everyday life.

Hi, I'm Sonia, as the designer of this blog and I really like to make web design, art and vectors 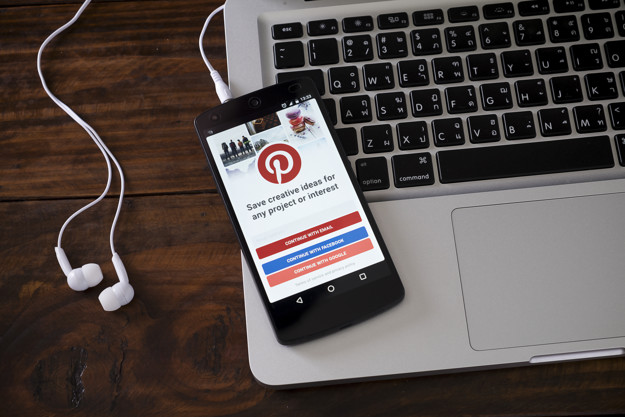 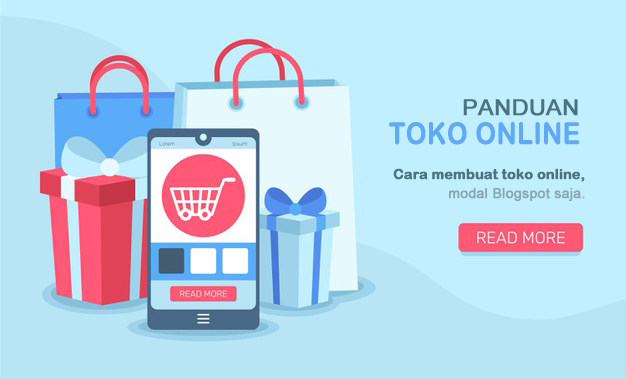