Various Ways to Use the Hijab of the Simple Display Quadrilateral 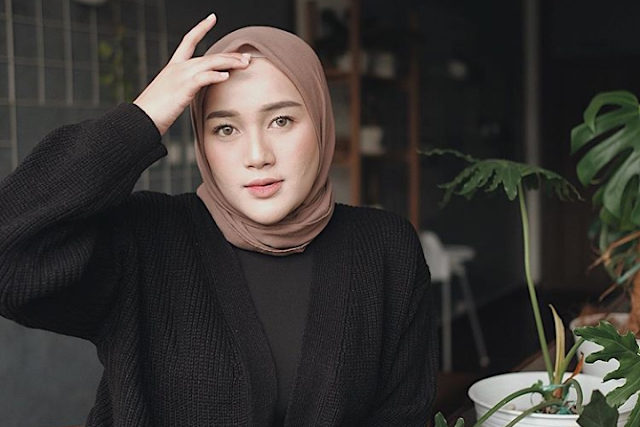 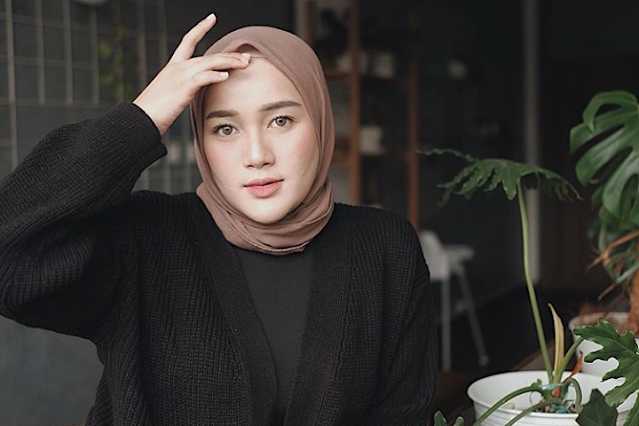 Hijab is a wide veil worn by Muslim women to cover their heads and neck to chest.
With the increasing number of Muslim women who are aware of covering genitals, it is certainly not surprising that the way to wear headscarves today is increasingly varied.

Generally the type of cloth used to cover hair is a square veil, scarf, or scarf which is sometimes also called pashmina.
How to use these hijabs is very diverse. From simple to glamorous.

Do you want to learn ways to wear modern hijab? Below we have some step by step tutorials that you can see.

For those of you who have a round face, there are several tricks to make the face look more tapered.
Choose a veil with a thin cloth and flowing, then advance the veil to cover the cheek half.
Most important to remember, choose a hijab that is not too heavy at the top.

Especially for you, here we show you a tutorial on how to wear an embroidered veil for round faces.

How to Wear a Hijab veil:

How to Use Rectangular Hijab to Go to The Office

How to Use a Rectangular Hijab for Women with Glasses

Regarding fashion, those with glasses, especially women, can also look charming and beautiful despite wearing glasses.

Appearing polite and neat with hijab did not become an obstacle for those who felt disturbed by glasses.
The following is a tutorial on the use of rectangular hijab for women with glasses.

That was a number of ways to use a simple rectangular hijab that we have given, hopefully this tutorial can add to your reference in creating with the hijab you have.
Just follow step by step and do it carefully. Good luck.

Apakah Halaman ini membantu?
Lebih baru
Lebih lama
Sonia Monica Hi, I'm Sonia, as the designer of this blog and I really like to make web design, art and vectors